Transportation Labor Reacts to Biden’s State of the Union Address 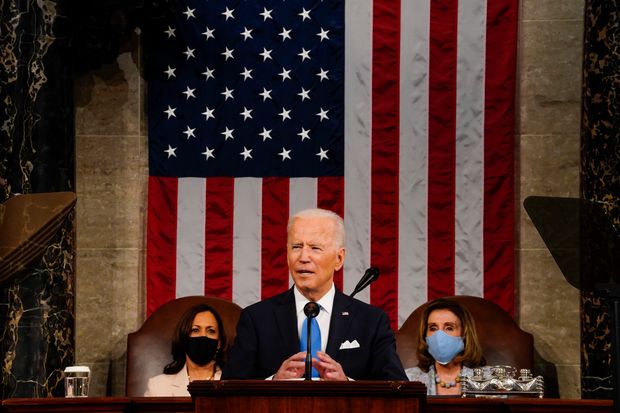 WASHINGTON – Greg Regan and Shari Semelsberger, President and Secretary-Treasurer of the Transportation Trades Department, AFL-CIO (TTD), issued this statement in response to President Biden’s first State of the Union (SOTU) address to the nation:

“From the passage of the American Rescue Plan to the biggest investment in infrastructure in our nation’s history, the first year of the Biden Administration was a capstone year of legislative victories for transportation labor unions and working people.

“Chief among these legislative victories is the Bipartisan Infrastructure Law (BIL), a once-in-a-generation investment across every sector of our transportation network — and an unprecedented investment in workers.

“We proudly represent 36 labor unions whose members will be put to work during the implementation of this historic legislation, ushering in a new era of manufacturing, construction, and transportation job creation. We applaud President Biden for putting union job creation and worker empowerment at the center of his governing agenda.

“We welcome the progress of the White House Task Force on Worker Organizing and Empowerment, which recently released a report outlining 70 recommendations to empower workers, including an initiative to increase worker awareness of their federally protected rights to organize and establish a resource center for information on unions and collective bargaining.

“We urge Congress to heed the President’s call to pass the Richard L. Trumka Protecting the Right to Organize (PRO) Act, which would help workers collectively bargain for better wages, benefits, and working conditions.

“We look forward to continuing to work with President Biden and the Administration to create good union jobs, invest in America’s transportation infrastructure, and expand collective bargaining for every transportation worker in the nation.”