In 2021, Greg Regan was elected President of the Transportation Trades Department, AFL-CIO, a labor organization consisting of 36 unions that together represent workers in all areas of transportation. TTD focuses on federal legislation, regulatory matters, and policy issues that impact transportation workers.

In his current position, Greg leads and oversees TTD’s daily operation and serves as the organization's spokesperson and chief strategist. He collaborates with TTD's affiliated unions to fight for long-term investments in our transportation system, ensure jobs in this sector are safe and secure, and to protect and expand the rights working people have to a union voice. Under Greg's direction, TTD works with elected leaders on both sides of the aisle and focuses on substantive, policy-driven arguments to advance core agenda items.

Prior to being elected President, Greg served as TTD's Secretary-Treasurer and Senior Legislative Representative and oversaw TTD’s work in aviation, passenger rail, and procurement. He is a leading labor expert on issues related to aviation safety and security, and led TTD’s fight in 2015 for Amtrak reauthorization legislation that protects and promotes our national passenger rail service and its skilled workforce. In addition, he coordinates TTD’s work to reform transportation procurement policy as a board member of the Jobs to Move America Coalition. Before joining TTD, Greg spent six years working for Congresswoman Louise Slaughter (D-NY), advising her on a variety of issues, including labor, trade, defense, energy, and homeland security. For the latter three years, he served as the Congresswoman’s Chief of Staff.

Originally from Rochester, New York, Greg holds a B.A. in Public Policy from Hamilton College. He lives with his wife and dog in Washington, DC, and is an avid golfer, hockey player, canner, woodworker, and supporter of (mostly) losing sports teams. 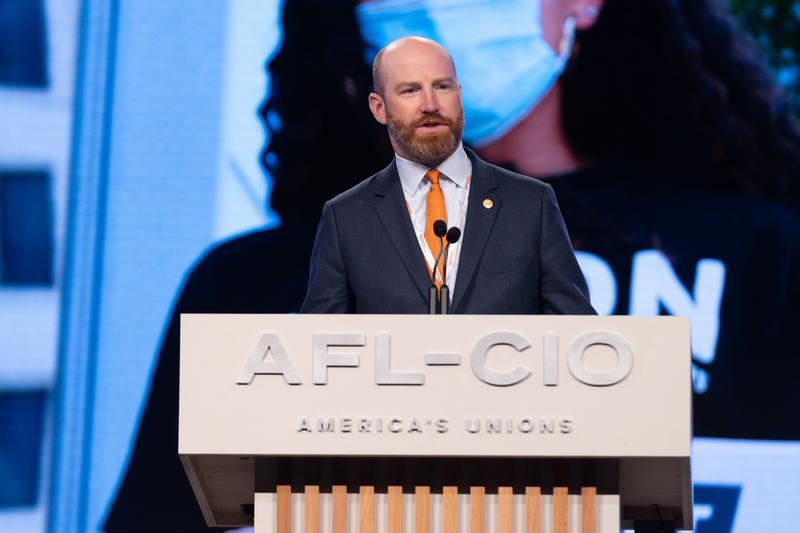 Shari Semelsberger was elected TTD’s Secretary-Treasurer in 2021. As the department’s chief financial officer, she oversees the daily financial and administrative activities of TTD. She accounts for affiliate dues, budgets for the department and plans for the long-term fiscal needs of the organization.

Prior to being elected Secretary-Treasurer, Shari was TTD’s Office Administrator where she assisted the Secretary-Treasurer in the day-to-day financial operations of the organization, managing TTD’s bank and investment accounts, budgets, human resources, government compliance and annual audits.

Shari has a rich family history of union activism. Together, her immediate family members represent over 200 years of membership in OPEIU, Local 2 alone. They have been members of and/or been employed by IAM, ATU, IAFF, CWA, various units of the AFL-CIO, OPEIU, Letter Carriers, Operating Engineers, law enforcement, Teamsters, Yard Masters (part of SMART-TD), and NFL Players.

Shari, a native Washingtonian, graduated from the National Labor College in 2003 with a B.A. in Union Administration. She joined TTD in 1999. Shari resides in Crofton, MD with her husband Paul who retired after 31 years as the lead security officer at the AFL-CIO Headquarters Building. They have five children and four grandchildren. 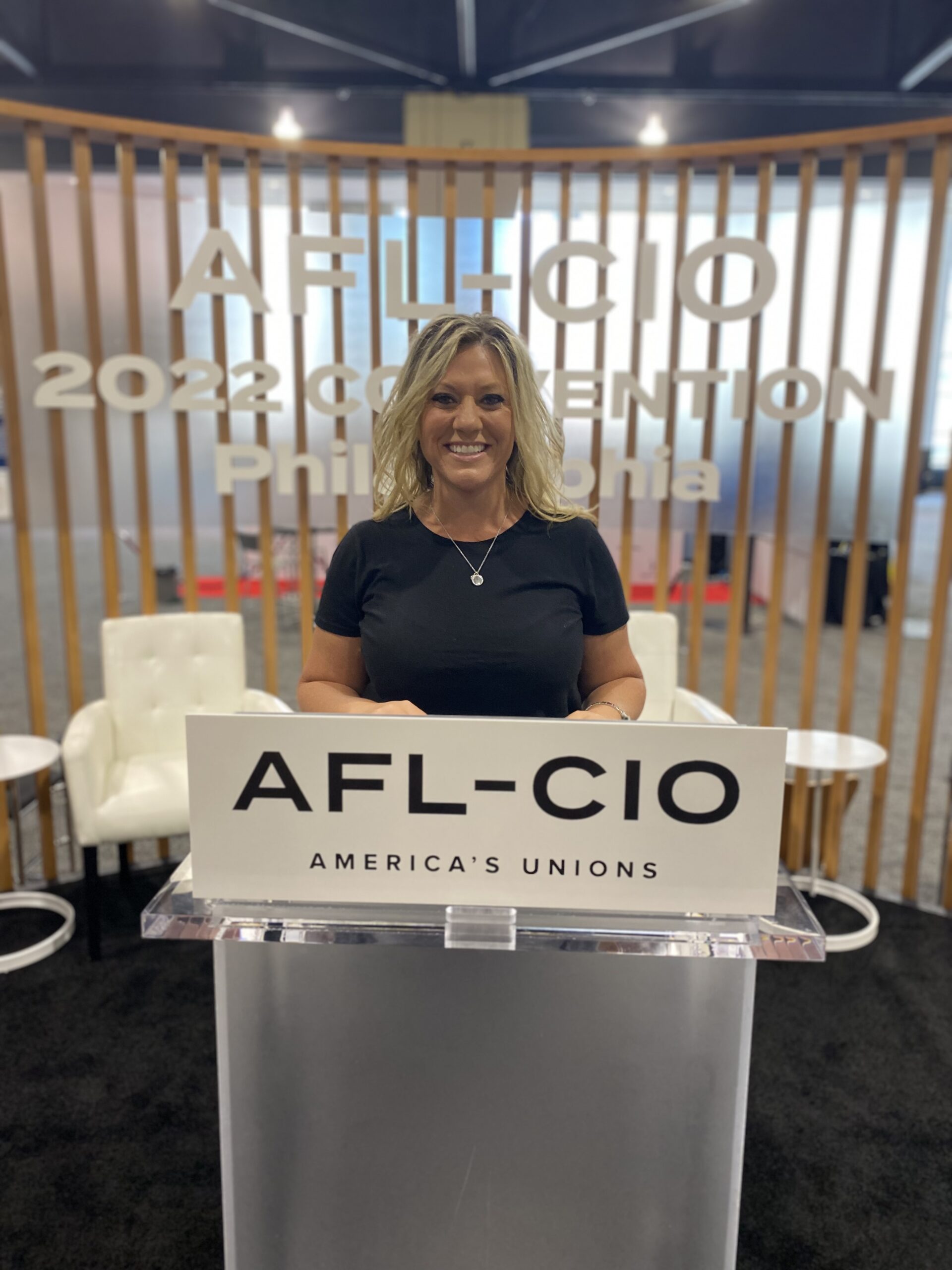