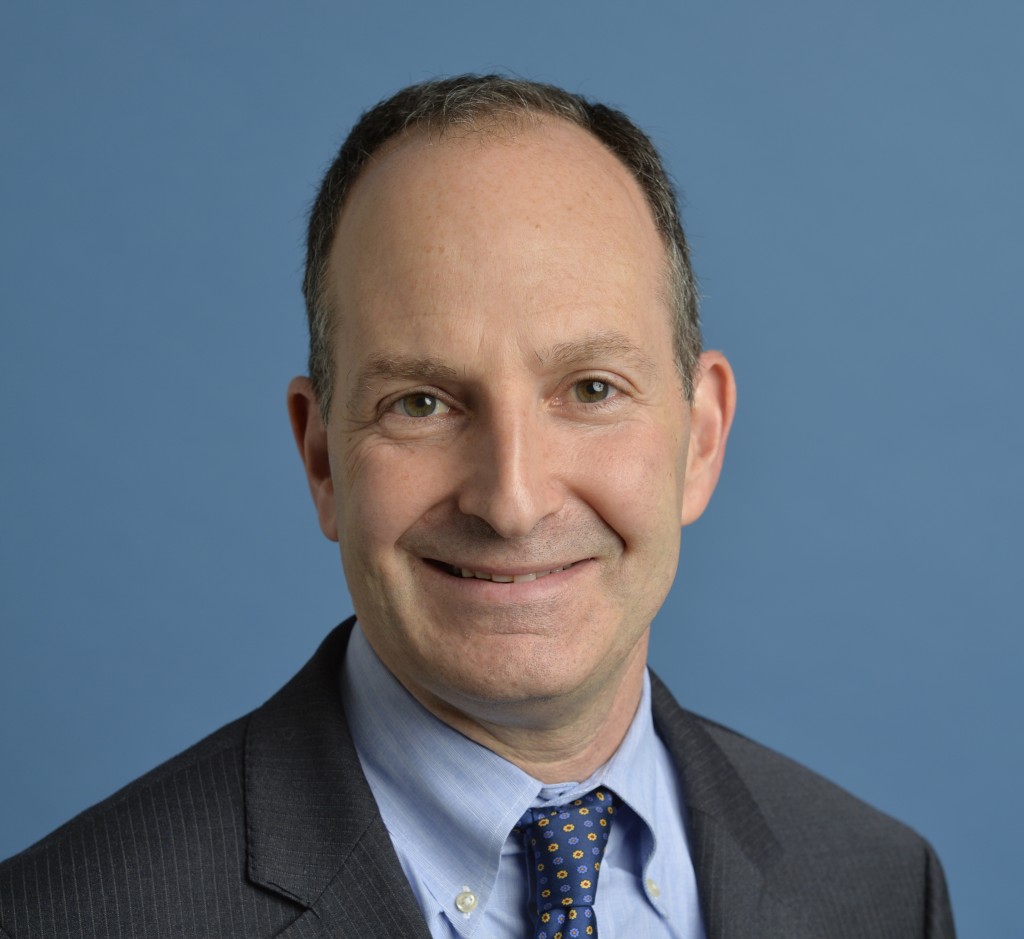 Washington, DC — Yesterday, with his wife and daughter by his side, TTD president Larry Willis, 53, succumbed to injuries sustained on November 22 in a tragic biking accident. TTD Secretary-Treasurer Greg Regan issues this statement of mourning and remembrance:

“We mourn today the shocking loss of a brother and fierce advocate for working people.

“For more than 20 years, Larry dedicated his life to the labor movement, working tirelessly to enhance the rights and livelihoods of those who work on the front lines of our transportation system. In addition to serving as president, a position he was elected to in 2017, Larry also served as secretary-treasurer, chief of staff, general counsel, and legislative counsel and representative at TTD. His mastery of complex legal and regulatory issues set the foundation for TTD’s policy leadership, and raised the bar for demanding and enforcing worker protections throughout our nation’s transportation system.

“During his tenure at TTD, Larry faced some of transportation labor’s most daunting challenges. He met those and other crises head on, showing an unwavering dedication to working people and their unions, and a deep-seated desire to help those suffering from circumstances beyond their control. In the aftermath of the September 11 terrorist attacks, Larry took on the insurmountable challenge of restoring our transportation industry and balancing the security needs of the country with the due process working people are entitled to, successfully securing protections in our laws that lie at the center of our homeland security regime. During the 2008 financial crisis, he played a pivotal role in shaping the largest economic stimulus package for transportation investments ever passed in the U.S. Even up until the week he left us, Larry continued to push for health care and economic assistance for those impacted by the COVID-19 pandemic, and acted as a steady reminder that recovery from this crisis is not possible without the essential functions performed by transportation workers.

“Larry’s advocacy style was straightforward and effective: forge  meaningful relationships with leaders at all levels of government and across the political spectrum, build power through unity and find ways to work together to lift up all transportation workers. This approach is perhaps best exemplified in the 2018 FAA Reauthorization bill. Under a Republican-controlled Congress and White House, Larry’s leadership led transportation labor to endorse one of the most pro-labor FAA reauthorization bills in U.S. history.

“Millions of people have had their lives improved because of the work Larry did, yet most of those people will never know Larry’s name. For Larry, that didn’t matter. He was not motivated by fame or fortune – his end goal was always about doing the most good for the greatest number of people. Though his time with us has been cut short, Larry’s legacy will live on in the legislation he helped shape, the policy makers he reached through thoughtful, sophisticated arguments, the colleagues and staff he influenced and mentored, and the working people he dedicated his life to.

“Larry graduated from the University of Iowa with a B.A. in Political Science and earned a J.D. from the John Marshall Law School. He was an active member of the D.C. Bar. He loved Camp Echo, biking, traveling with his wife, cheering on his daughter at swim competitions, and playing tennis with his father. Larry is survived by his loving wife, Amy, and beloved daughter, Samantha.”